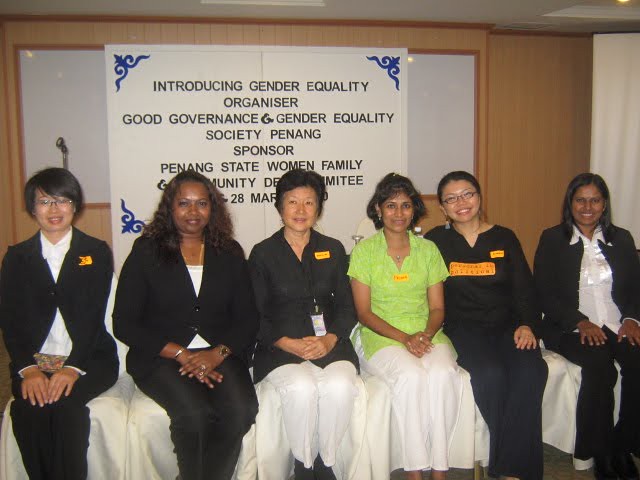 This article was written by admin on Wednesday, November 3, 2010 at 11:19 am. You can follow any responses to this entry through the RSS feed. You can skip to the end and leave a response. Pinging is currently not allowed.